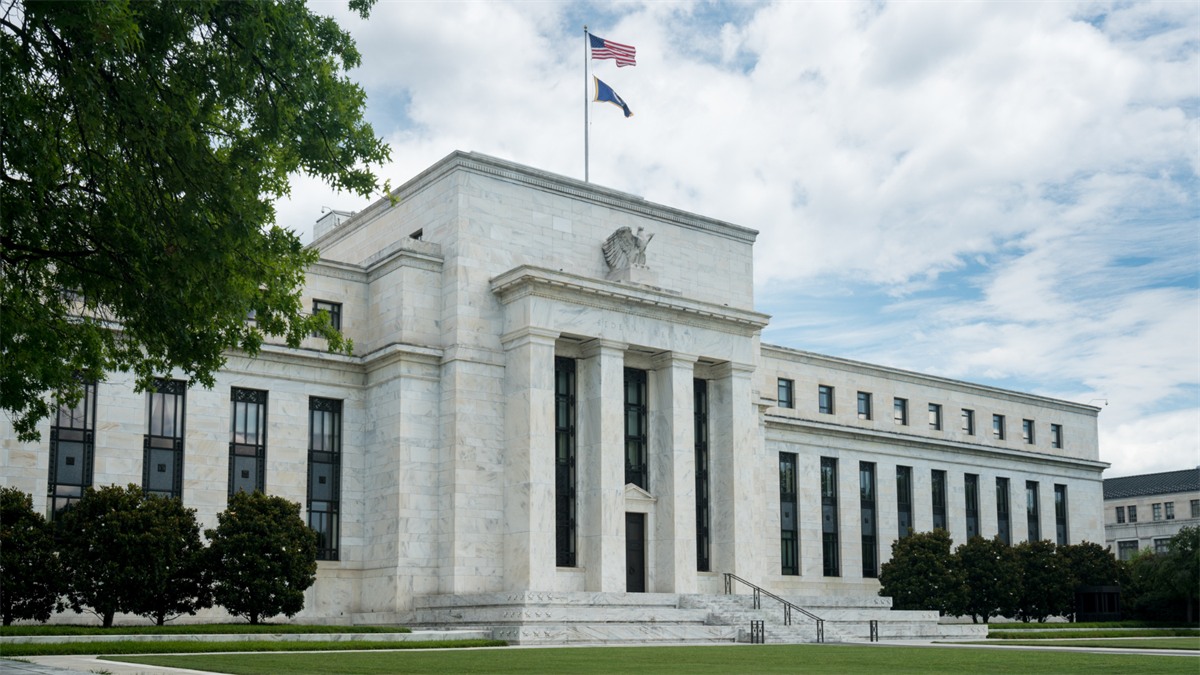 America’s debt is now nearly as large as its economy. On September 2, the Congressional Budget Office announced that by the end of the 2020 fiscal year (September 30), the federal government is projected to owe debt equaling 98% of the nation’s gross domestic product.1

The CBO also projects that the country’s debt is expected to be greater than its GDP by 2023. Federal debt last exceeded GDP in 1946, the year after World War 2 ended.1

Some analysts thought federal debt would reach these levels by 2030. They did not see this happening now. Then again, who could have foreseen the sudden arrival of COVID-19, let alone its economic impact? This spring brought the nation’s worst quarterly GDP contraction in almost 75 years. The CBO says federal income tax revenues are expected to fall by $280 billion this fiscal year ended September 30, leading the federal government to borrow heavily as it launched its economic stimulus program for businesses and households.1,2

The deficit could stay near this level for some time. The rebound may be slow and gradual, and the economy might need additional stimulus, implying additional federal borrowing and spending.

What’s next? Economists have raised concerns about the high levels of debt but are quick to point out that interest rates are low and are projected to remain low for some time.

This year, the Federal Reserve cut the benchmark U.S. interest rate to 0-0.25%. Other central banks around the world followed the Fed’s lead. If interest rates remain low, that can help the federal government manage the deficit. Indeed, the CBO notes that the 2020 surge in spending has not significantly altered its 10-year deficit projection.2,3

Main Street may get more financial help, and that may mean much more spending in Washington. While taking all this in, it is worth remembering that federal debt levels, and federal deficits, can also shrink under different economic conditions. As recently as 2008, U.S. debt amounted to 39% of GDP.1

This material was prepared by MarketingPro, Inc., and does not necessarily represent the views of the presenting party, nor their affiliates. This information has been derived from sources believed to be accurate. Please note - investing involves risk, and past performance is no guarantee of future results. The publisher is not engaged in rendering legal, accounting or other professional services. If assistance is needed, the reader is advised to engage the services of a competent professional. This information should not be construed as investment, tax or legal advice and may not be relied on for the purpose of avoiding any Federal tax penalty. This is neither a solicitation nor recommendation to purchase or sell any investment or insurance product or service, and should not be relied upon as such. All indices are unmanaged and are not illustrative of any particular investment.